WHY PARENTS NEED TO INTRODUCE COMICS TO CHILDREN ? 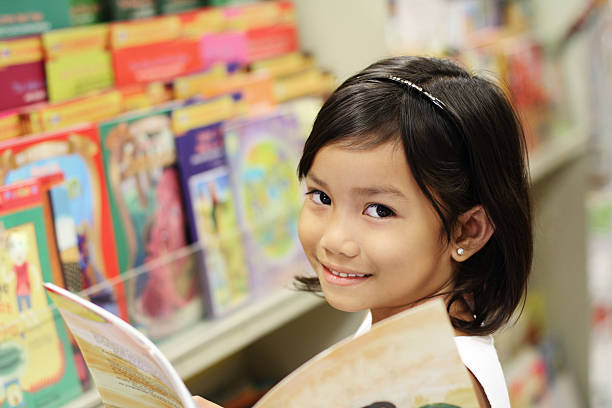 "Children are the most valuable resource and its best hope for the future." - John .F. Kennedy
Children with schooling start to read and write. With reading their journey with the treasure of books commences and opens up a whole new world.   Childhood and comics are inseparable. Most children begin reading when they are around 6 years old. Some start as early as 4 or 5. At this point, they can begin to read simple comic books that are made for children.
The English-language term comics derives from the humorous (or "comic") work which predominated in early American newspaper comic strips, but usage of the term has become standard for non-humorous works as well.
COMICS IN INDIA :
Chitrakatha (Hindi: चित्रकथा, Telugu: చిత్రకథ) are comics or graphic novels originating from India published in a number of Indian languages. India has a long tradition of comic readership and themes associated with extensive mythologies and folk-tales have appeared as children's comic books for decades.
With regard to comics in  South India ,the Dravidian languages with the most speaker are Telugu, Tamil, Kannada, and Malayalam, all of which have long literary traditions. smaller literary languages are Tulu and Kodava. These languages promoted comics and many turned out to be popular through ages.
The major south Indian languages have enough of children's Literature along with comics. Children in those days are exposed to healthy reading through these, apart from their academics.
The first and the famous comics of the South India are:
MALAYALAM :
Poompatta from PAI AND PAI company - PAICO, was the first truly popular children's magazine in Kerala. N.M. MOHAN, the editor of Poompatta of the time 1978-82 is considered as :"the architect and designer'' of all the later ''children 's  magazines'' of Kerala.

Chutuka  was drafted in 1991, by  N SUNDAR RAJAN OF SANGAM PUBLICATIONS and is published   by APROOVA PRINTERS, BENGALURU, KARNATAKA

RANI comics  - the simple idea was used to create comic books more than a 100 years ago. today, the comic book is one of the most popular art forms around the world. 90's kids favourite comic collections by Rani comics is Thanga raja (007 james bond)

Siruvar malar, rathna bala, ambuli mama are the other children's magazines which had a section of comics

Chandamama was a classic Indian monthly magazine for children, famous for its illustrations. It also published long running mythological / magical stories that ran for years. Originally , '' chandamama' was started in Telugu by chakrapani and Nagi Reddi, who later became noted Telugu film producers.

THE REASONS TO ENCOURAGE READING COMICS:

* Evidence and research is stacking up to prove that comic books make their readers smarter. Comics make you want to read, and they use complex language which improves verbal intelligence. Like steroids for the mind, comics can even take struggling readers and make them stronger!

* Comics build reading confidence. Books like comics let kids explore genres and learn what they love and that they may actually like the process of reading. So when (or if) they are ready to branch out into more text-heavy narratives they do so with enthusiasm.

* Reading comic books requires a person to read between the lines, draw interpretations, and synthesize the information. By interacting with both the text and images, the reader can easily comprehend and visualize the story. The more they do this, the easier and quicker they can build their reading comprehension skills.
* They usually offer short and easy-to-read sentences, alongside other visual and text cues (e.g. character sighs, door slams etc.) for context. They're also helpful for children with learning difficulties; children with autism can learn a lot about identifying emotions through the images in a comic book.
Encourage children to have a lovely bond with Comics and let them bloom wonderfully in the garden of life.
By the way what 's your favourite comic book and character? Do share it in the comment. 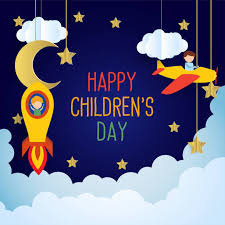 (This blog post is part of the blog challenge ‘Blogaberry Dazzle’ hosted by Cindy D’Silva and Noor Anand Chawla.)