REMINISCING THE ROLE OF TIGERS IN HUMAN LIVES 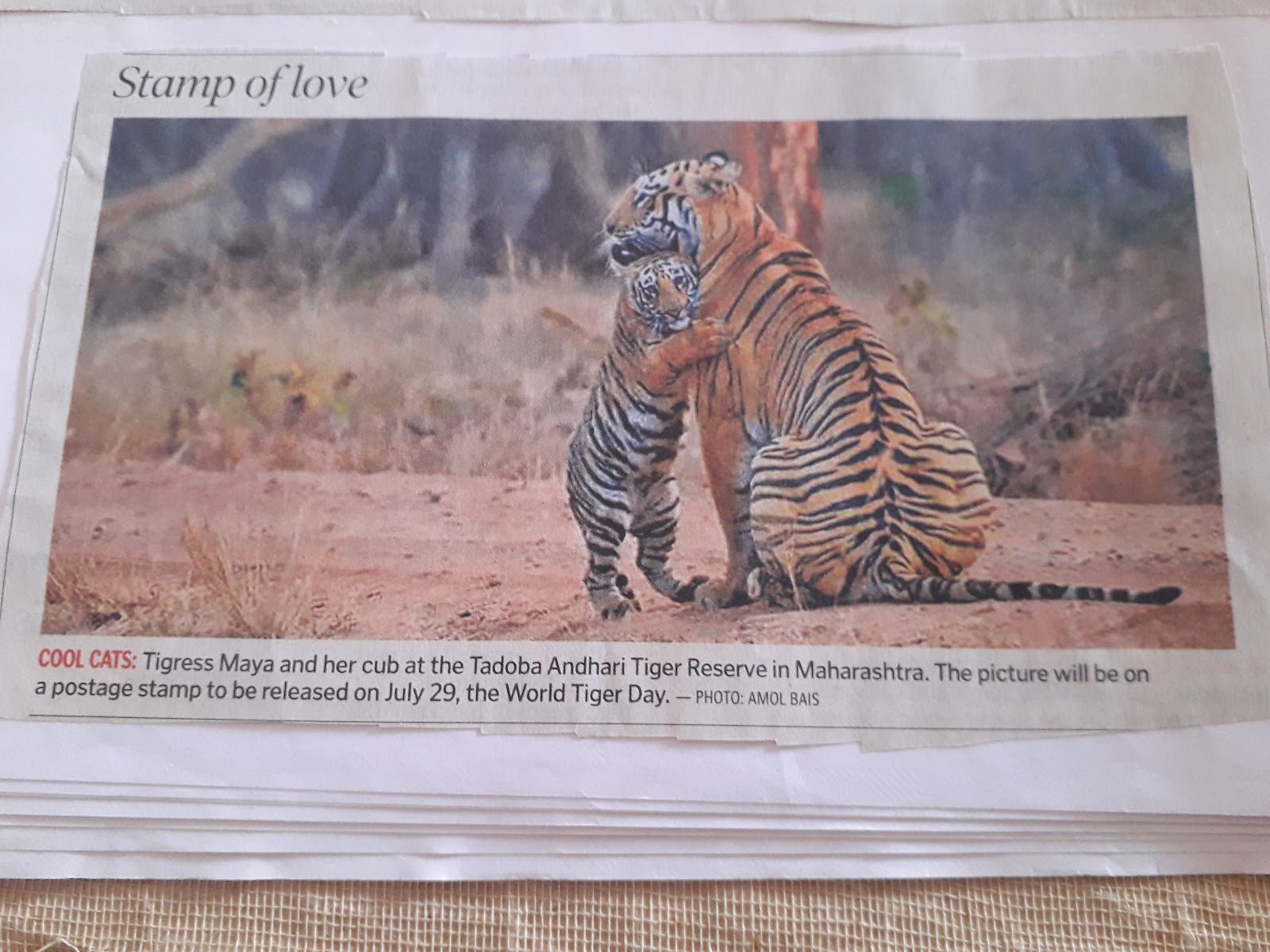 MACHHLI also referred to as T-16, got its name because of the marks on its face which resembled like a fish. YES, you guessed it right. I’M talking about the iconic tigress which walked into history in August 2016.

Her father was Bamboo Ram and her mother was the original Machhli named by an overseas cameraman who had observed a spot looking like a fish over her cheek. After her death, the park officials and naturalist – guides unanimously decided to call her daughter as Machhli. In this way she inherited her mother’s name.

On the world tiger day today –the July 29th, Lets’ remember the legendary tigress who played a key role in populating the Ranthambore National park in sawai Madhopur district of Rajasthan as she was blessed with 11 cubs including seven females and four males. She was the world’s oldest tigress in the wild. She lived for 19 years while the average age of a tiger is 14 to 15 years.

She had many feathers on her cap, not only the oldest but also the most photographed, had a postage stamp and documentary films on her name. “ She will be remembered in the ages to come as she was a champion hunter and displayed her wits, whether lying in lake water or by the side of a stone “Chhatri” offering innumerable opportunities to visitors in jeeps or open trucks to photo graph her as many times as they could” say’s an wild life enthusiast.

That's about the Magnificent MACHHLI and now a spotlight on Tigers in general:

*Tiger is our National animal. Tigers occupy an important place in the Indian culture. Since ages, it has been a symbol of magnificence, power, beauty and fierceness and has been associated with bravery and valor. The tiger also has a significant place in Hindu mythology as the vehicle of Goddess Durga.

* Talking of tigers in India, and not mentioning Bengal tigers is not possible .Bengal tiger’s command attention and it ranks among the biggest wild cats alive today. It is considered to belong to the world's charismatic megafauna.

* In the cultural context, in Tamil Nadu a unique dance form which is performed in village fairs and festivals is associated with Tiger. It is called as PULI YATTAM OR PULI VESHAM. It means Tiger Dance and it is an old folk art dance. A highly exuberant and cultural festival, this dance form usually comprises a troupe of 6 performers aping the movements of the majestic, predatory tigers. Their bodies are painted by the painstaking efforts of local artists in vibrant yellow and black to resemble an exact replica of a tiger. The paintings include the ferocious looking fangs and convincing headgear replete with ears, paws with claws, and a long tail that conjures an accurate picture of the savage beast’s graceful movements. The thunderous roars of drums beating wildly along with several local instruments reproduce the snarls of the regal predators and complete the picture.

*  Tiger in Literature:  When we think of tigers in Literature two things definitely come to our mind like a spark. Isn’t  it ?   JUNGLE BOOK AND THE SONGS OF EXPERIENCE -Both Rudyard Kipling in The Jungle Book and William Blake in his Songs of Experience depict the tiger as a ferocious, fearful animal. In The Jungle Book, the tiger Shere Khan is the biggest and most dangerous enemy of Mowgli the uncrowned king of the jungle.

Animal prints in the Fashion industry is making a fine mark and it is being enthusiastically welcomed by the people around the world. Animal print clothing are garments which have patterns of the skin or fur of animals like leopard, cheetah, zebra, tiger, Giraffe, Striped Hyena, African wild dog or monkey. Animal prints have remained popular since ancient times and there are many reasons for it. Among these if you love to know how to pair & wear the tiger prints, take a quick look here and flaunt your style: https://www.bustle.com/p/how-to-wear-tiger-print-because-ferocious-fashion-is-everywhere-rn-15935976

Tigers in zoos, dresses, movies, books and where else you find tigers interesting? Do share about it in the comments.