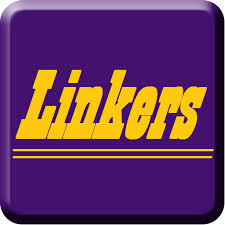 Linkers do not simply join sentences together. They also show how ideas are related.

"TO" infinitive is used here to express purpose. Also, IN ORDER TO and SO AS TO are used in formal situations.

Example : The government took these measures in order to reduce crime.

IF, UNLESS, IN CASE

These words are used to express a condition.

Example : You won't learn to use a keyboard properly unless you practice.

BUT, ALTHOUGH, INSPITE OF

These words are used to express the idea of contrast.

Example : The jacket was nice but it was too small for me.

Example : I turned the heater on because it was cold.

It was cold so I turned the heater on.