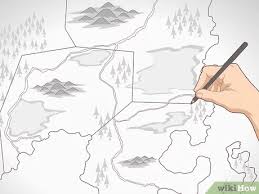 Cartography or map making , is the art which has realised the representation of the world in miniature. With the assistance of Astronomy, mathematics, and the arts of drawing, engraving, and printing it has gradually developed to its present stage of perfection, and it may be said that there is almost no limit to the possible improvement of maps in conveying exact and graphic descriptive information.

As year after year the civilisation of the world advances, and as the unknown is revealed and surveyed, as man alters the face of the earth with his new settlements, new states, cities, railways, canals, land reclamation and cultivation, all these changes are depicted in the maps of the times.