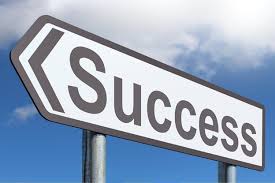 WOLFGANG AMADEUS MOZART at the age of six began a concert tour across Europe.

·         CHARLES BABBAGE was 19 when he first thought of the idea of a mechanical computer.

·         DANIEL JACOB RADCLIFFE was 11 when he won the role of Harry Potter in the film Harry potter and the Philosopher’s Stone.

·         BALA MURALI AMBATI, graduated from university at 13 and from medical school at 17, becoming the world’s youngest qualified Doctor.